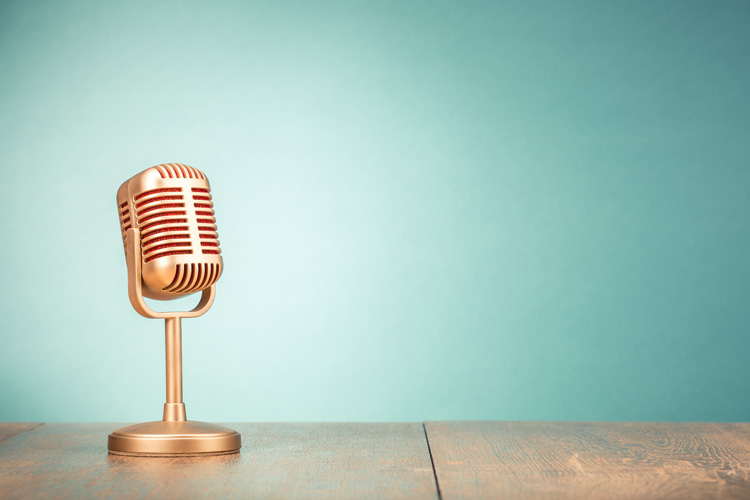 After a well-earned breather over Christmas, we have all hit the ground running in 2016. Bookings and enquiries are flowing in and the word is spreading about The Detective Project.

Back to all blogs